In 1714, approximately 51 Ha was granted to Jean Roi in the Franschhoek Valley. He was a French Huguenot from the town Lourmarin in Provence, France. Naming the land after his hometown in France he immediately planted 4000 vines on a farm earmarked exclusively for wine and grain production. In 1799 a cellar was built on the estate and in the 19th Century acted as a communal cellar for all the families in the district, each having been allocated a large vat with their family crest carved on the front. 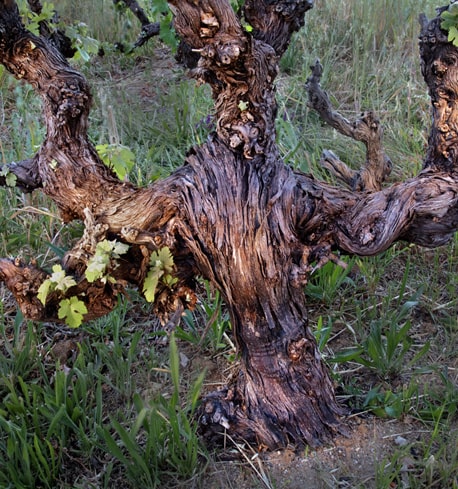 A combination of low lying land and moderate to steep slopes...

A combination of low lying land and moderate to steep slopes, with an altitude of up to 580m offers a variety of microclimates within the terroirs well-suited to a number of varietals. Syrah is planted on warmer, northerly facing slopes with better drainage at different altitudes. Merlot is planted on the cooler easterly facing, higher altitude areas and is vertically trellised. Sauvignon Blanc is also planted on these slopes, but on a higher slope to ensure the vines are subjected to the cooler temperatures required for this varietal. 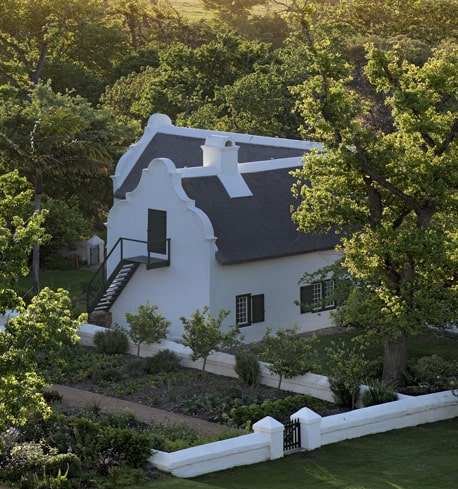 Situated in a high rainfall area...

Situated in a high rainfall area L’Ormarins has an annual average temperature of 28.8℃. During January and February, the temperature can easily rise above 32℃, the temperature at which vines shut down. We, therefore, employ a number of techniques to counteract the heat, such as Guyot pruning. Our Cabernet Franc and Cabernet Sauvignon blocks are mostly planted with the movement of the hot afternoon sun taken into consideration in an attempt to prevent exposure of bunches to direct sunlight.

Housing a number of concerns...

Housing a number of concerns, L’Ormarins is also home to the Franschhoek Motor Museum and Drakenstein Stud Farm. In 2011 the property which belonged to Graham Beck, situated to the East of L’Ormarins, was bought providing extension to our vineyards and becoming the new home for our two tasting rooms. 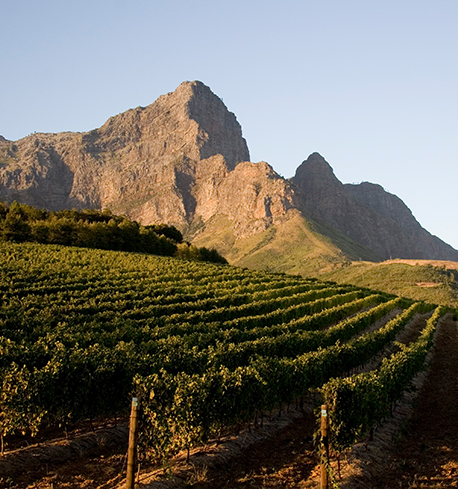 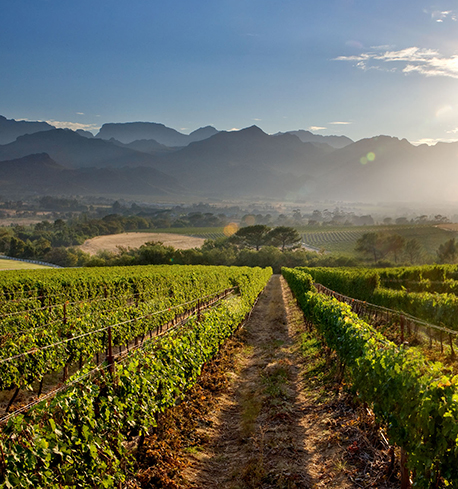 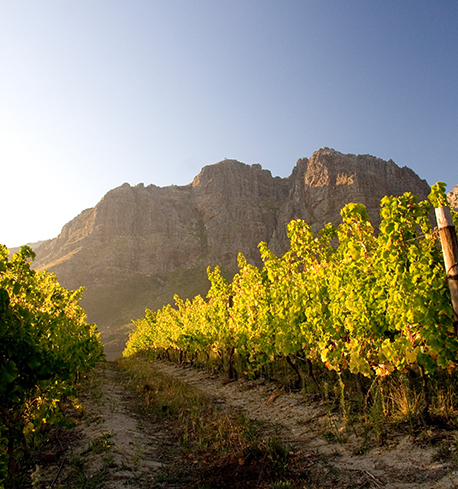 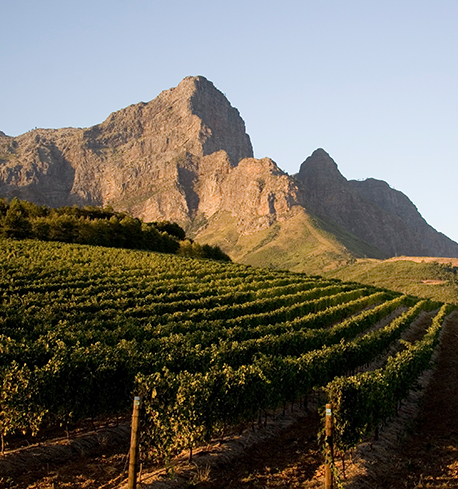 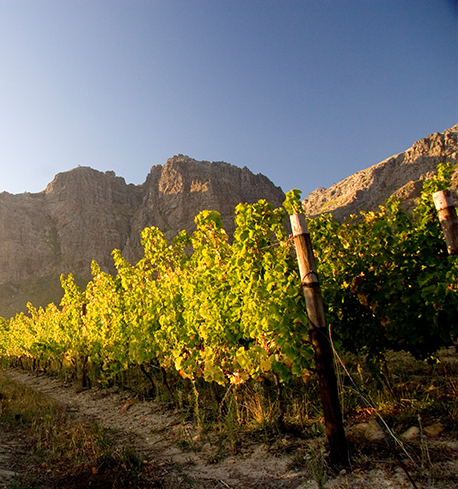 13km from the Atlantic Ocean in the Darling area, Rooderust has 120 ha under vine.

Set on the slopes of the Kasteelberg, overlooking the Swartland with views all the way to Table Mountain.

Situated in the isolated Elandskloof Valley just North of Villiersdorp.

To use this site you must be 18 years or older. By clicking yes, you accept the terms and conditions of this site.